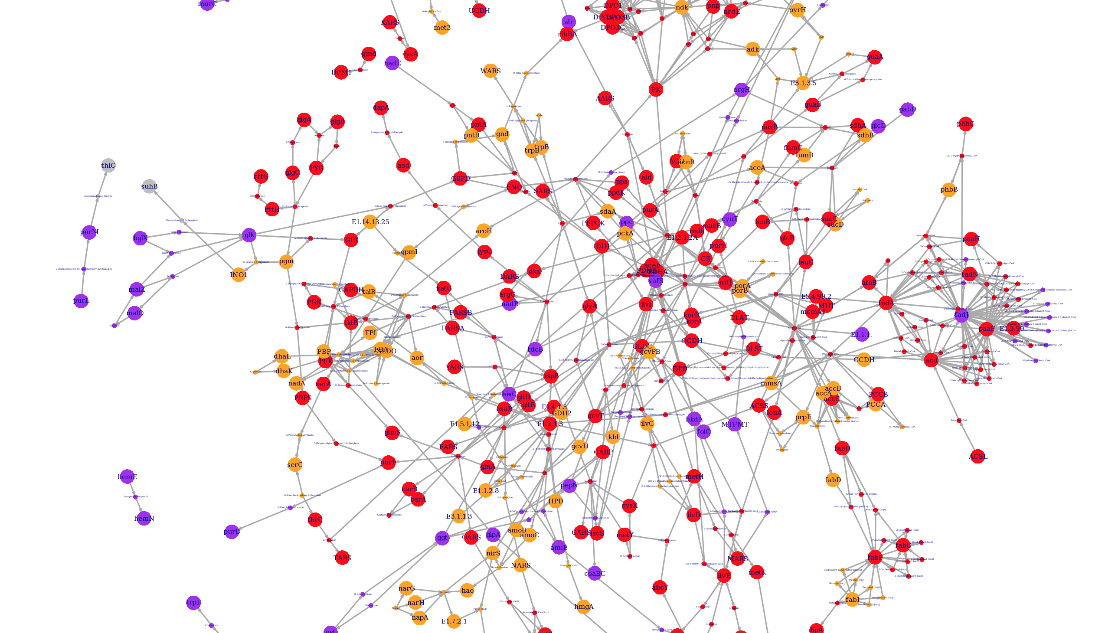 “Metagenomics (also referred to as environmental and community genomics) is the genomic analysis of microorganisms by direct extraction and cloning of DNA from an assemblage of microorganisms.”

From absolute to intermediate beginners venturing into the field of Metagenomics, one tool you’ll most certainly and quickly come across is MEGAN from Daniel Huson’s Lab, Tubingen University. If you take a closer look inside the tools directory of the installation, you’ll find a bash executable called blast2lca (see link to script on github repo)which taps into the java classes used in the desktop version of MEGAN.

blast2lca is extremely valuable as a tool for one to basically access the core algorithms within MEGAN (for example):

MEGAN’s been around for awhile with its 1st release way back in (2007).

However, I would say the updates are still mainly for desktop users and if you need to run any huge jobs on multiple large sequencing projects, you’ll be hardpressed to find a solution unless you pay for the server edition and even then incorporating MEGAN into the customised pipeline might not be that simpl might not be that simple.

Discussions about MEGAN server will be outside of the blogpost, message the authors if you want to know more.

In this blogpost, I’ll be sharing with you python wrappers https://github.com/etheleon/blast2lcaPlus, I’ve written around blast2lca. (At the time of writing I tested this with MEGAN6 community edition 6.6.0 from Dec 2016).

Say for example you’ve got a huge number of samples which you would like to run some analysis and you’re using a weak Macbook 12, but alas you have access to a powerful univeristy headless server.

One option is to install MEGAN server (Ultimate edition) run the LCA and functional binning algos there and analyses it via the desktop. For someone who does further analyses in R and Python, that’s not really what I want to do, but do my own plots and run my own analyses. Luckily there’s blast2lca kindly provided by the author.

However there’s still several steps which are not clear, hence the reason for this wrapper

Use blast2lca++ tool of course!

In the root directory of the github repo, you’ll find a parseMEGAN python script.

It requires blast results be arranged in the following manner:

note if you only have one sample, then just substitute sampledir with a ..

After which you’ll get the outputs from blast2lca and with a merged file sample-combined.txt

In the sample-combined.txt file, you’ll find a table:

Below’s a small example of what you could do with the data:

You can now quickly summarise in a gene centric format the contributions made from each genus (or any taxonomic rank you choose) to each KO.

Here we see the transcriptome summary and one highest expressed KOs (right most) is a one responsible for nitrogen metabolism is mostly being expressed by a single genus (orange).

0 in the ncbi-taxid and K00000 in the KEGG-ko columns stands for unclassified.

What if you want to find out the names organisms from NCBI’s taxid?

The fullPipeline script will take a .m8 (tabbed blast) file or meganised .DAA file as input (checked via regex .m8 or .daa) and carry out the taxonomic and functional (KEGG) annotation and take the outputs and generate a combined output

Although MEGAN UE provides a KEGG mapper generating tool (not included with MEGAN CE), it doesnt take into consideration how NCBI has assigned a unique GI to each representative sequence in the non-redundant database (NCBI NR) under which are “duplicate” sequence GIs and ref IDs when blast or diamond does the alignment it only returns the former and the rest. It makes the kegg to gi mapping irrelevent.

We’ve separately included in the tools folder of the python package the ref2kegg.go nr-gi to kegg ortholog KO mapping file generator written in golang. The output of this could be fed to the blast2lca wrapper via the --gi2kegg flag. At the time of writing the parser is written in golang (a typed language) from perl to increase the speed of parsing the NR fasta. 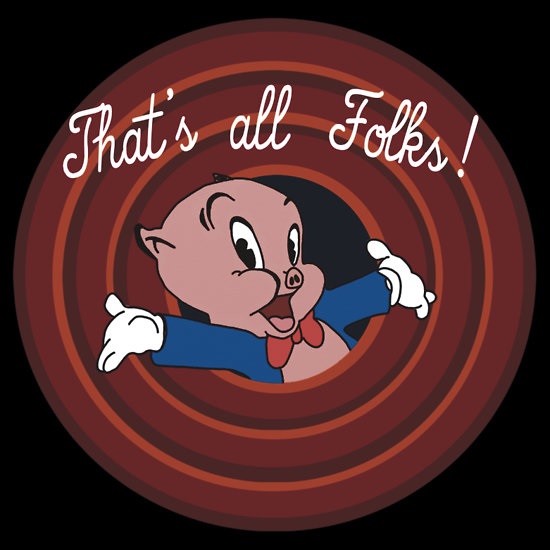 Hope this helps anyone doing any customised pipeline with MEGAN6! Personally I feel strongly that MEGAN has now a open source version via MEGAN CE.